TAL Shooters returned to Victoria Shooting Range in Malta, with three days of shooting between the 27th and 29th of January. This year featured an expanded roster of calibres and firearms to experience over the three days, giving participants the chance to experience firearms and disciplines they might not necessarily get to try back here in the UK. In addition to last years offerings, an original Luger P-08 in 9mm along with a Saiga AK and SKS in 7.62x39 were available to shoot, with the latter being used in Victoria range's most recently completed shooting bay, that was not available last year.

We were impressed with the progress that has been made since last year, with better on-site facilities and bays available, all of which saw good use when we returned this year to get the most out of out time there. As always, their Range Safety Office Tony was on hand to make us feel welcome! 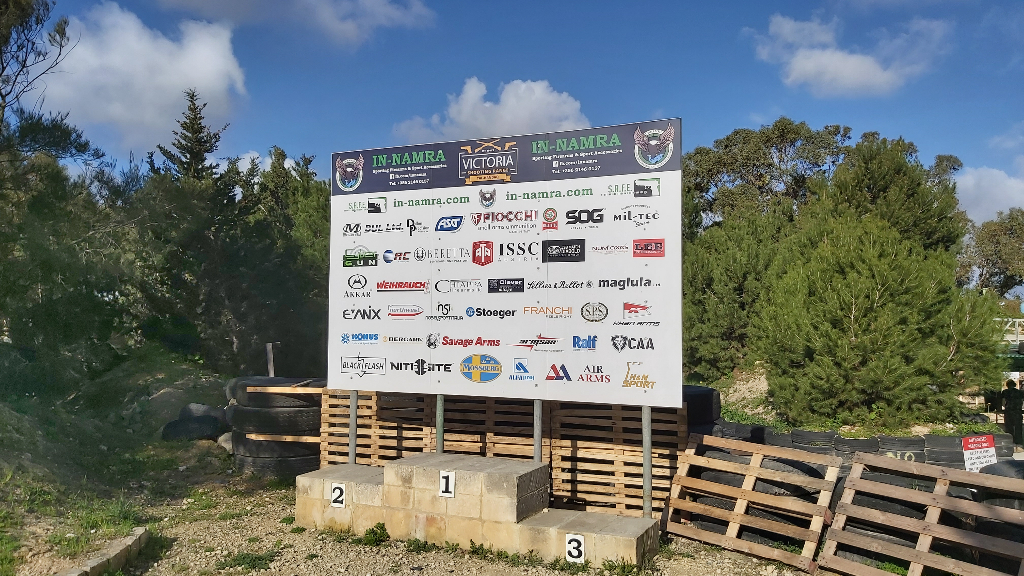 As the name suggests, this year the pistol competition took the form of shooting 10 shots from a .32 ACP WW2 J.P.Shuer Pocket Pistol, at a 17cm competition target at 10m. In order to make things interesting, shooters were only allowed to shoot one-handed in the style that is often associated with a pistol of it's age and origins. 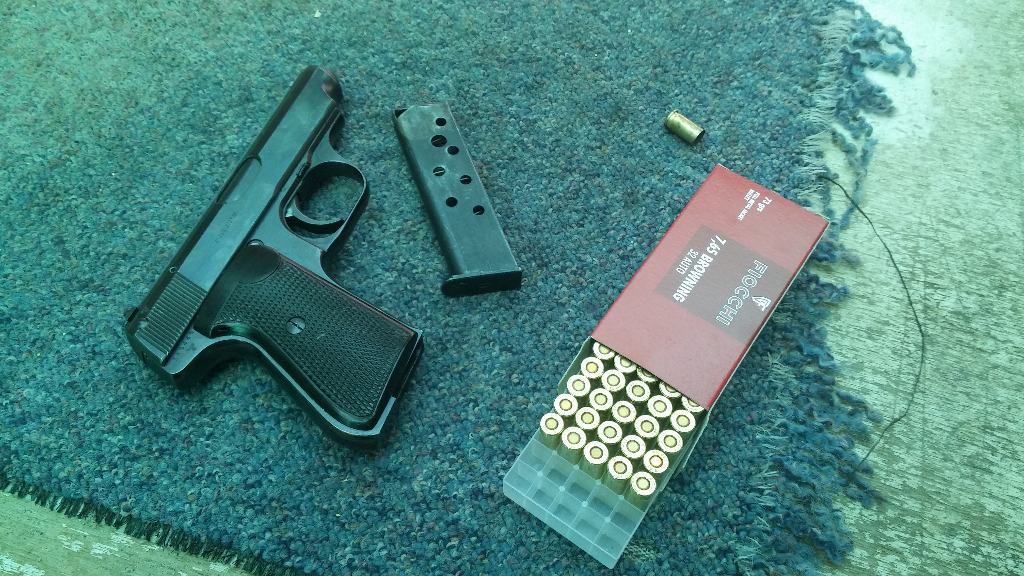 The shotgun competition was divided into two groups this year, with some of our group using a semi-auto shotgun instead. 15 targets were setup, with each shooter having to hit 10 during their turn. Each shooter also had to reload two cartridges mid-run, which brought a lot of spectator discussion around technique and strategy. Each shooter was given a 5-shot warm-up, before having two attempts at the course of fire. Each shooter's best time (plus any penalties and deductions for misses and malfunctions) was used to determine the final ranking. 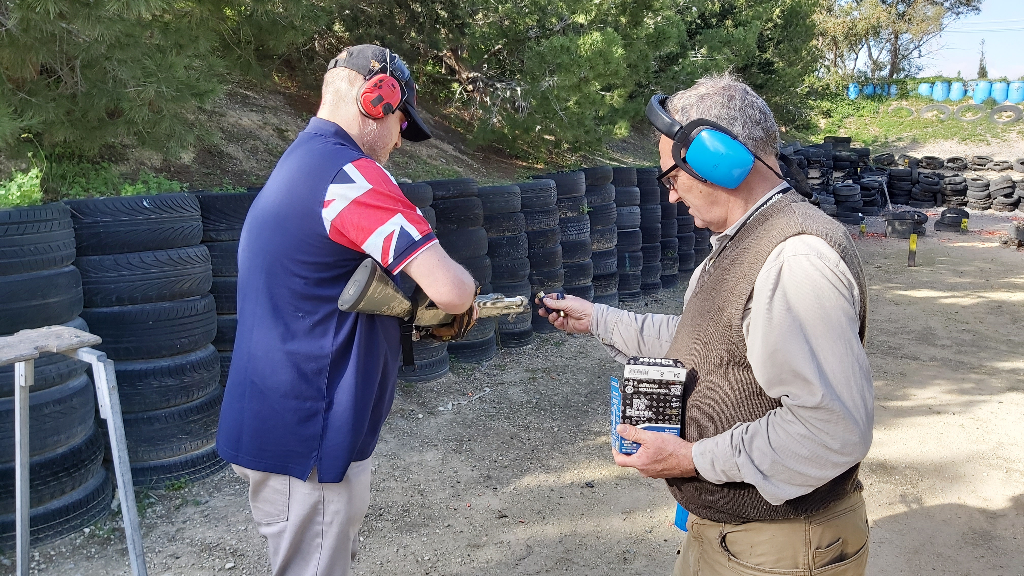 We're already preparing for the next visit, so if you're interested in being a part of our next group to Malta, please contact us - but don't forget you can get in on the fun all year round by joining our TAL Shooters gun club