A new addition to the Sig Air lineup, and one that's a little different to the rest that adds some variation to Sig Sauer's already impressive selection of Co2 Pistols. This time, we're seeing the first look on the P365, modelled 1:1 after it's firearm counterpart, which was designed as a smaller frame pistol for concealed carry. This Co2 version offers all the benefits of the reduced size frame, making it easier to handle and more positive when directing the muzzle. The smaller frame P365 is designed to use a 12 shot, .177 BB magazine, similar to the Umarex magazines from the USP which house the co2 inside. This makes action shooting much more viable (here's look at you, pistols with stick magazines) with this type of pistol. As you can see from the pictures, the grips are stippled (including the magazine base) to offer the user as much grip on the pistol as possible despite the smaller size. 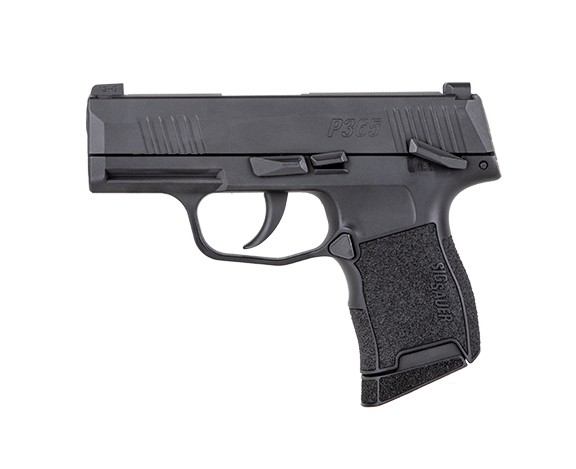 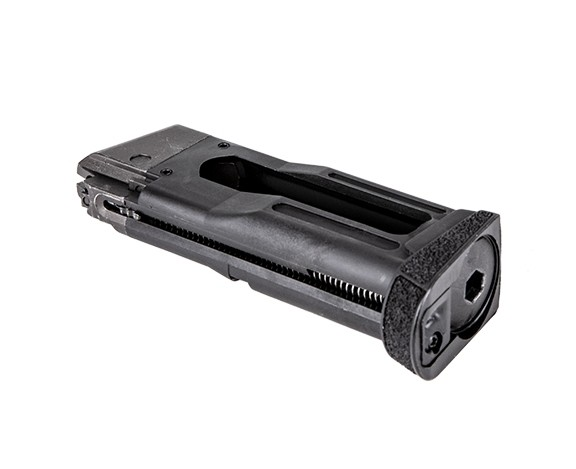 The spec includes an ambidextrous safety, metal blowback slide with release catch, and a functioning ejection port. This might seem redundant on a co2 BB pistol, but if like me you like the new copper jacketed lead BB's from H&N / Webley, then it's a welcome feature as you can inspect what's happening in the breech from a sensible angle. Overall I'm very much liking the direction Sig is taking with their airguns and I look forward to getting my hands on one as soon as they are available!