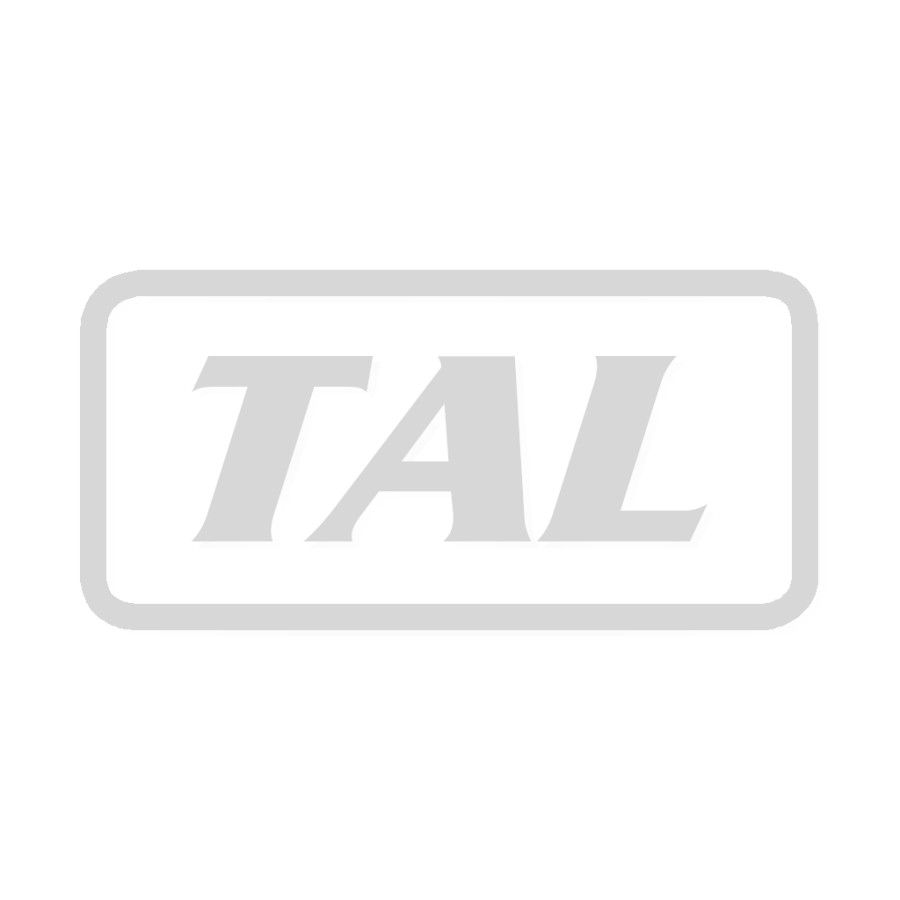 Skip to the beginning of the images gallery
Details

Breech Seals are designed to capture and direct gas from the action of Air Rifles and direct it along the barrel, firing the pellet. If your existing factory fitted / aftermarket breech seal is worn or split then gas escapes elsewhere, reducing the power and velocity of your rifle.

Installation is simple, on most models of Rifle the existing seal can be easily removed with a pin or screwdriver and the replacement will push-fit in place. If replacing the seal on a rifle that previously used the old style seal, additional pressure may be required to install the seal into place.

Compatible with all Break-Barrel Air Guns made in England (Except for the Cadet/Cadet Major & Breakdown Pattern Air Guns) as well as the following models.