Be the first to review this product
£5.50
Out of stock
Item ID
X21
14.5mm OD Breech Seal for Beeman and Webley Air Rifles
Skip to the end of the images gallery 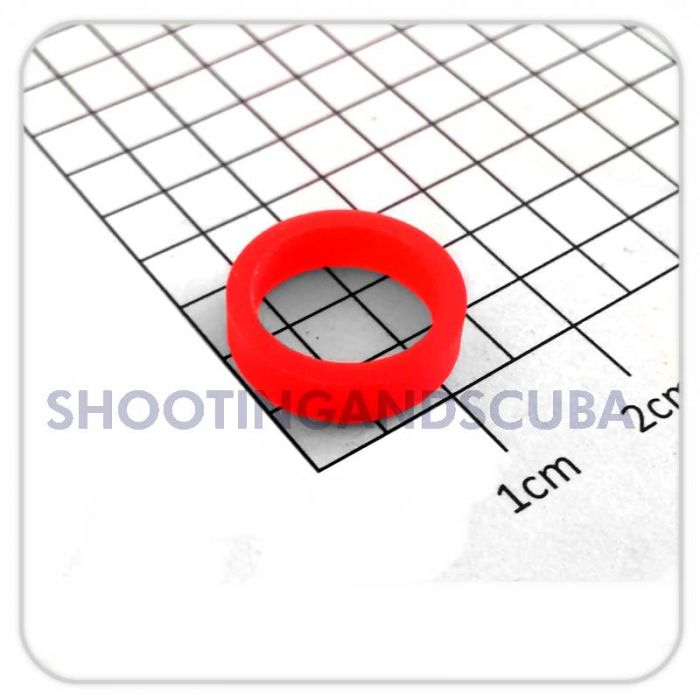 Skip to the beginning of the images gallery
Details

Breech seal (sometimes referred to as transfer seal) for select Beeman and Webley Air rifles. Constructed of a firmer material compared to the standard breech seal for added durability. If your existing breech seal is split or worn, air from the piston can escape past the seal when firing causing a loss of accuracy and power.

Reviews
Write Your Own Review
Related Products
Check items to add to the cart or
Copyright © 2013-present Shootingandscuba. All rights reserved.